GNU Linux File Servers for your heterogenous network – Windows or Linux. Samba is a Linux application  that uses the SMB protocol (Server Messag 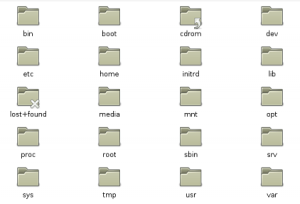 e Block). Windows and OS/2 use SMB for client-server net operations. By using this protocol, Samba enables Linux servers to join participate, comunicating with the same net protocol as Microsoft Windows’ products, and to provide the following services:

Access our helpdesk for support. You can consult our operators 24 hours, simply enter your username and password to start using the service.

We’re here to help you

We assist you with your project: web development, hosting, cloud server, dedicated server, etc. We have the experience to help jointly develop the best solution to your needs.